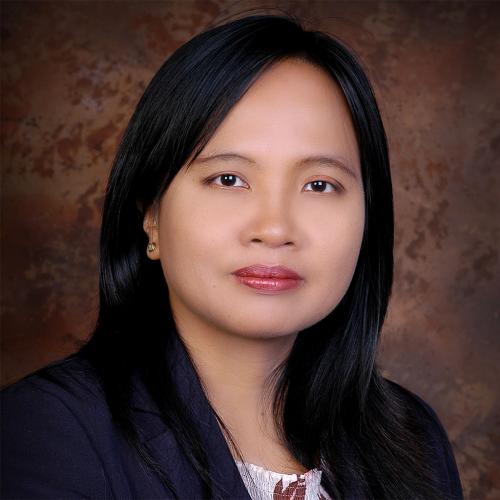 Erna Ratnaningsih is an accomplished legal practitioner. Based in Jakarta, Erna is currently employed as a public defender for the Jakarta Legal Aid Institute and Indonesian Legal Aid Foundation. In this role she works on many high profile cases concerning violations on social, economic and cultural human rights, as well as violations on civil and political rights. Additionally, Erna has worked on cases against women and children involving rape, sexual harassment and domestic violence.

Erna completed a Master of Laws at the University of Canberra in 2009. After graduating, she was promoted to chairperson of the Indonesian Legal Aid Foundation. She is the first woman in 40 years to hold this esteemed position.

Erna's other achievements Erna was the first woman include speaking engagements and contributions to conferences, workshops, forums, seminars, television shows and magazines; her tireless work drawing the spotlight on a range of issues including human rights, civil liberties, refugee law and women's rights, among many others.