BACHELOR OF ARTS IN COMMUNICATION/JOURNALISM, 1995 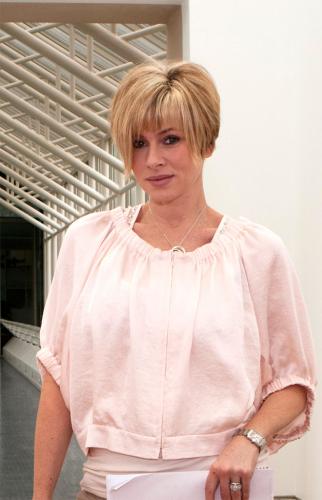 Emma Macdonald has been a journalist for the last 22 years, 12 of which she spent in the Federal Parliamentary Press Gallery where she was bureau chief for The Canberra Times. After graduating in 1995, Emma began her career as a researcher for the Australian Financial Review before moving to The Canberra Times in 1994. Emma has covered a number of rounds but specialises in education and social affairs. She has won two Walkley Awards and was a national finalist for breaking the Reith Telecard scandal in 2000. Additionally, Emma was awarded the John Douglas British Prize for Journalism in 1998 for her analysis of higher education funding in the United Kingdom.

Emma has also been highly commended for her political journalism through the Paul Lyneham Press Gallery Journalism Award and she has been published in The Times (London), Australian Financial Review, Sydney Morning Herald, Business Standard (India), and Cosmopolitan and CLEO magazines. She is regularly invited to speak on radio around the country on breaking news events. Emma is passionate about her craft and happily shares her knowledge with students, academics and the general public. In her spare time, Emma co-founded the maternal health charity Send Hope Not Flowers, which raises funds to enable women in developing countries to have safe births.