Bachelor of Architecture (with Honours), 2001, Bachelor of Applied Science in Environment, 2003 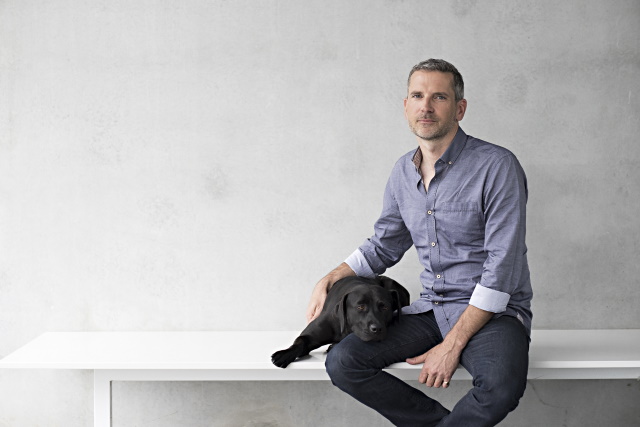 As a Director of COX Architecture, Chris plays a leading role in the practice at both a national and studio level. Chris’ professional career has been widely dedicated to the Canberra region as well as working on major international commissions in London, UAE and China. Chris brings a diverse, unique and creative perspective to his work across many sectors including sport, planning, commercial and residential. Since graduating he has maintained a close connection with the University, tutoring and mentoring Canberra’s emerging architects;

“I enjoy seeing new generations of students embracing architecture and design. Canberra offers so many opportunities to be part of creating a vibrant community”.

Recently, Chris’ work has included the distinctive Willinga Park Equestrian Complex; a pre-eminent facility, which has won multiple national and international awards. Willinga Park is now an Olympic training facility and as a result of forward-thinking, creative design input from Chris, the site continues to expand and develop.Since graduating with qualifications in Environmental Design (Architecture) from the University of Canberra in 2001, Chris has designed and executed buildings of great merit, including the Griffin Community Centre, Civic Youth Centre, Canberra Centre Expansion and ATO Tower, valued collectively at over $500m. In addition, he is the national chair of one of the largest architectural practices in the country; Cox Architecture, which has offices in Sydney, Brisbane, Melbourne, Perth and Canberra.

The position of chair is elected by the Board and represents acknowledgement of Chris' capabilities in his chosen field.

Chris currently oversees the ongoing development of Section 84 of the Canberra City Masterplan; including the final stage, a $300 million development including living, working and entertainment spaces.

Chris' other notable projects include the award winning ActewAGL Headquarters building, and the design and delivery of several masterplans such as Perisher Village, Kingston Foreshore, Woden West, Stromlo Forest Park and the suburb of Casey.