The University of Canberra is now home to the capital’s only dedicated eSports lounge and the best eSports space in the higher education landscape.

The space features over 20 PCs and consoles such as XBOX, Nintendo Switch and PlayStation loaded with the world’s most popular games - including team-based games League of Legends, Overwatch, Rocket League, and Apex Legends as well as individual games including Fortnite and PlayerUnknown’s Battlegrounds (PUBG). 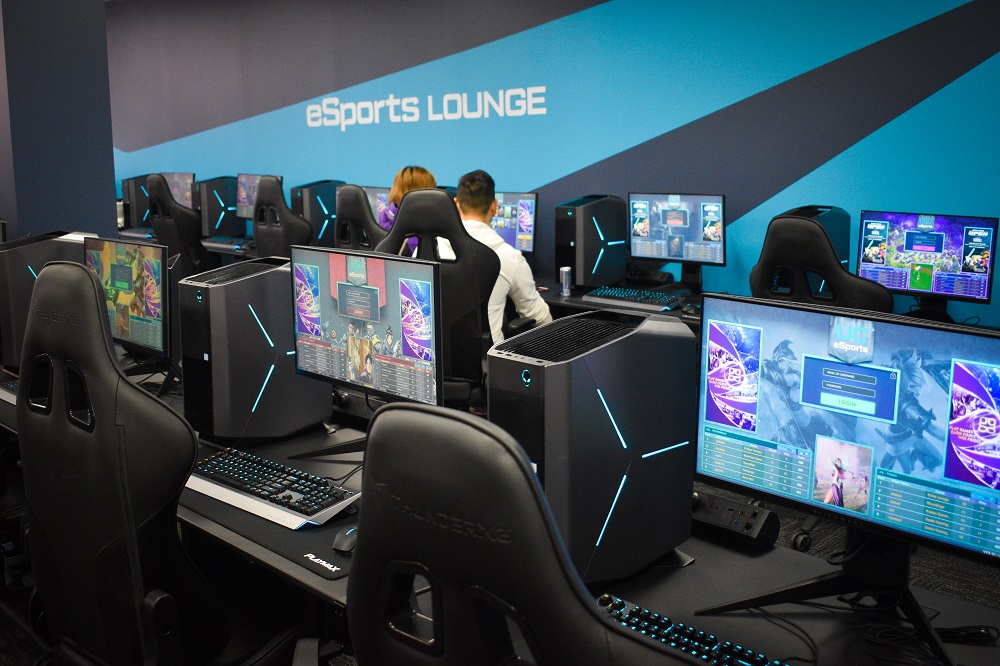 eSports is the second biggest spectator sport in the world with millions of people tuning in to tournaments. The lounge at the University will host national and international tournaments where players can compete against those at other universities and members of the wider gaming community.

“Our eSports lounge puts us at the forefront of the university sector in terms of a gaming space and giving our students a place to engage with the local eSports community,” said Sarah Jennett, Director of UCX.

“It is about increasing and enhancing the student experience at the University. We want to make campus activities accessible to all students, no matter their interest.”

The UC eSports lounge is not just for students and staff, with the wider Canberra community also invited to enjoy the space.

“It is about having a space to allow our community to come and engage with us and share our space,” said Ms Jennett.

“We’re a university, so we are about bringing people together. We’ll connect with people through traditional forms of media, as well as social media and let them know that this space is available to them.” 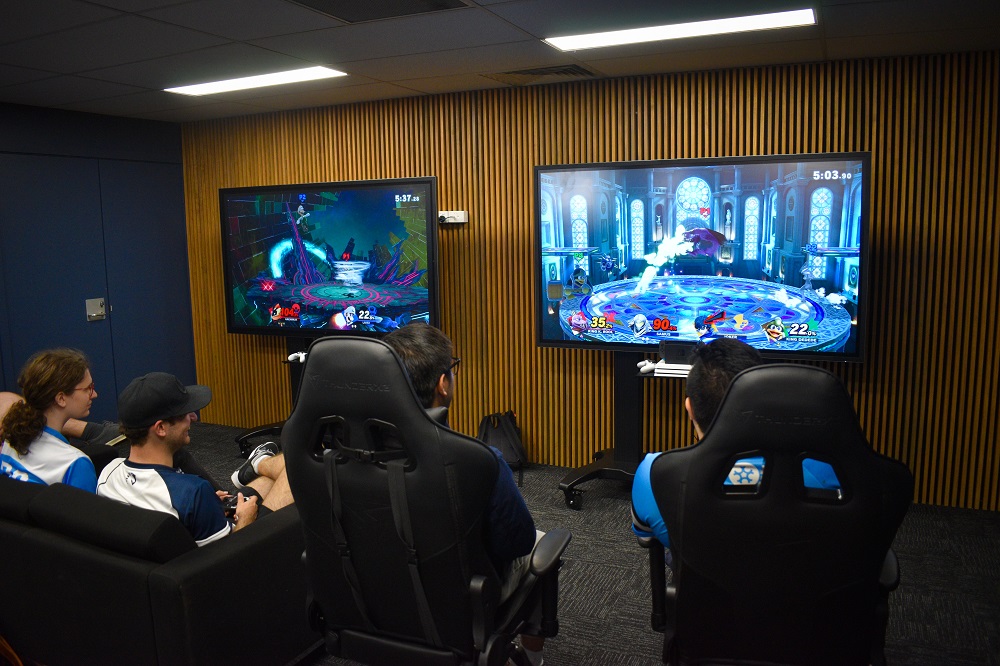 The eSports lounge operates on a membership basis. A yearly membership will give members ten hours of play, free access to all tournaments and events, free play on consoles and 50 per cent off additional hours.

The lounge is open and inviting, encouraging gamers to socialise, rather than being holed up alone in their houses.

“We wanted a space that was open so that if people are competing in a team setting, we can easily rearrange the space so that the team can be together,” said Ben Muller, Campus Life Coordinator.

“I’m hoping this space will become a social area where people with similar interests can come and meet new people as well as an interactive space for people to compete competitively.”

The eSports lounge is open from Monday to Friday, with plans to extend opening times in the future.