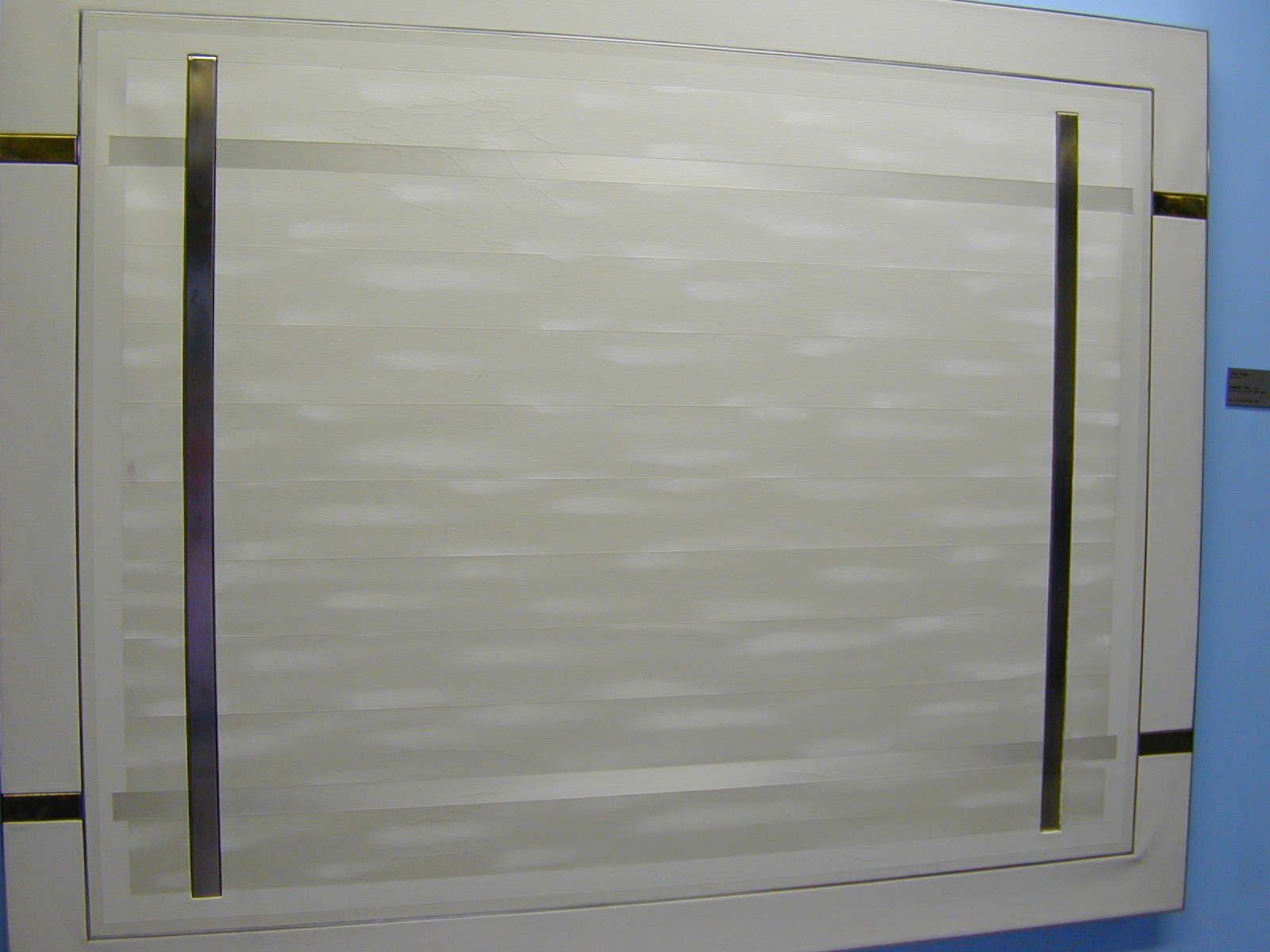 David Voigt was born in Sydney in 1944 and studied at the National Art School, Sydney, from 1964 to 1968. In his final year of study, David won the English Speaking Union Traveling Scholarship and in the following year the Power Bequest Studio Cite International. Voight spent the next three years travelling and living in Europe, gaining inspiration, before returning to Australia in late 1972. Since then, David Voigt has exhibited in over a hundred solo exhibitions and won 17 awards including the Blake Prize in 1976 and both Blake and Wynne Prizes in 1981. His works are represented in public, corporate and private collections world-wide, notably, the National Gallery of Australia, Artbank, HSBC , IBM Australia,  and Telstra.

David is noted for both his abstract and naturalistic styles. Ravenhill Gate, Contour at Dawn and Slightly Seven Days use a mixture acrylic on canvas with aluminium inserted bars to create a range of effects. Artificial light on Contour at Dawn may give the impression of a sun-rise. Ravenhill Gate uses the texture of paint for another purpose, imitating feather-board. Each work of art provides a slightly different effect and feel. 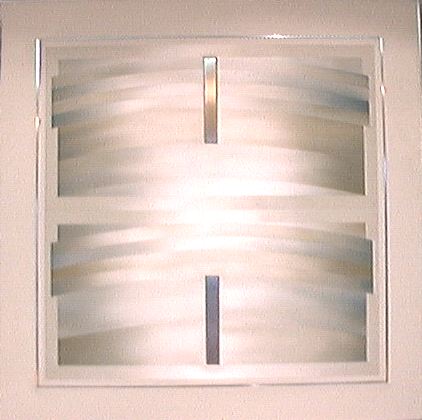 The University of Canberra is privileged to have these three works of art representing David Voigt within its collection. As noted above, other works of art by David Voigt can be found in the National Gallery of Australia and Art Bank to name but a few.